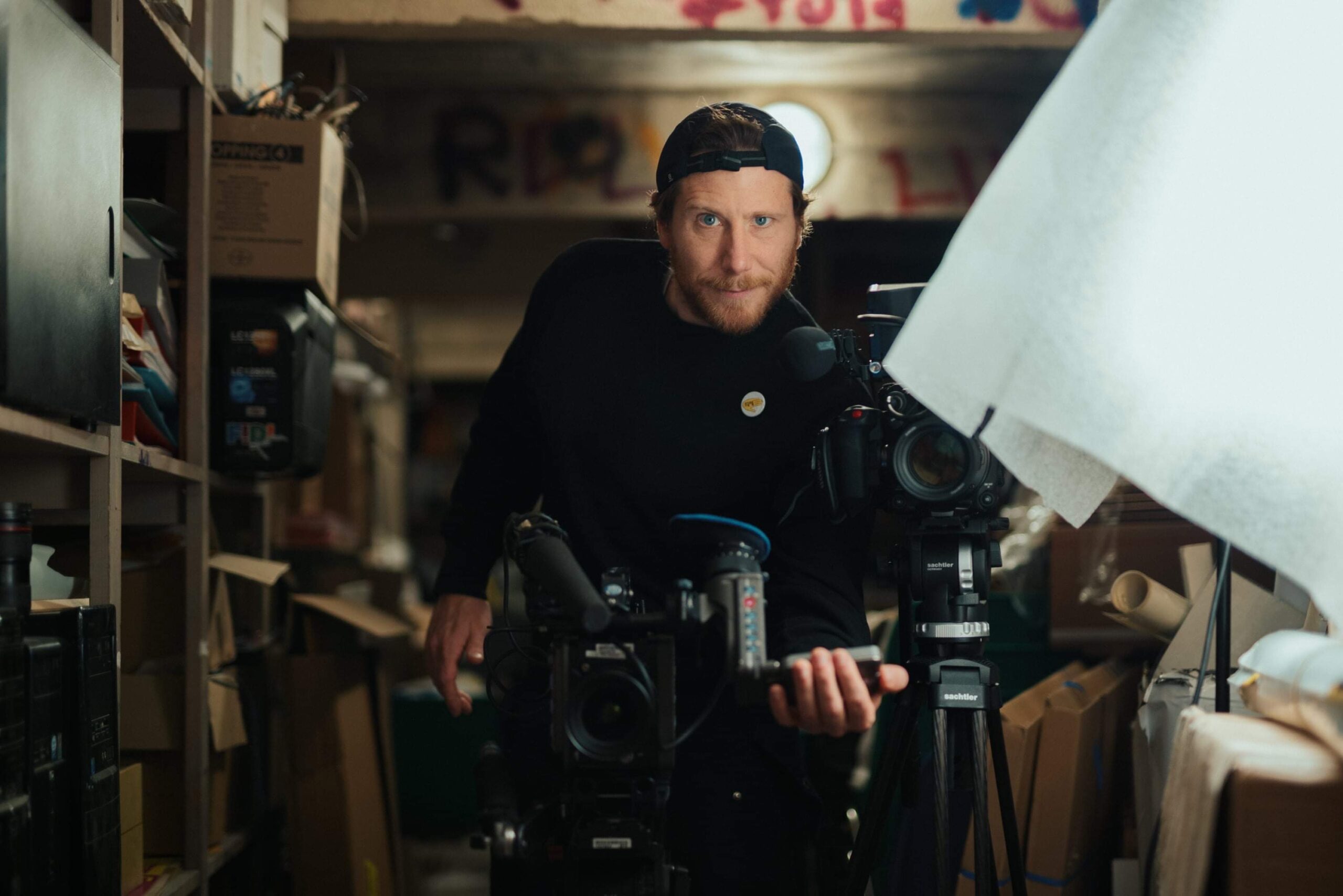 Jérôme de Gerlache was born in Brussels. He graduated from INSAS’s motion picture division. He began his career in Belgium as director of photography on shorts and commercials. He then moved to Paris in 2005 and began directing. He directed his first short, The meeting, in 2009. The film was selected in several European festivals, as well as Short-Shorts in Tokyo. In 2010, he directed an animated short film about Belgium, a country in crisis at the time. Do you want to know more about Belgium? was a success: it garnered almost two million views within a few weeks of release and also attracted international media coverage.

Jérôme then made several short films, fiction and documentary, that traveled and won prizes in various international festivals and a multiple times staff picked by Vimeo. In 2016, after a year of selections and prizes in festivals around the world, his documentary feature Heart of Glass has been released in theaters in France.

Since, he has made long documentaries for Hugo Boss and Hermès starring the famous french nose Annick Menardo, movie stars Emma Roberts, Laura Harrier, Chloe Bennet, Bruna Marquezine, and the french designer matali crasset. He is now casting his second feature film and happily shooting back projects around the globe after two years spent in France because of the Covid.